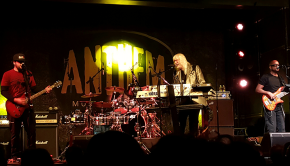 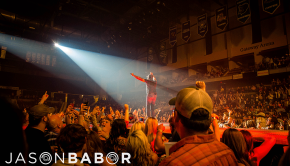 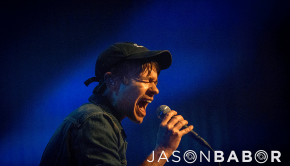 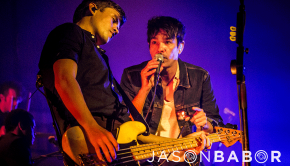 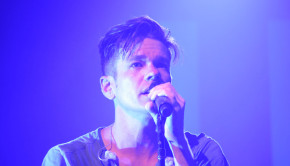 Tonight, Nate Reuss takes the stage at the Orpheum Theatre as part of his College Consciousness tour. Saint Motel is

Tonight, music fans can support a great cause and enjoy a night of great music too. The Council on Sexual Assault & Domestic 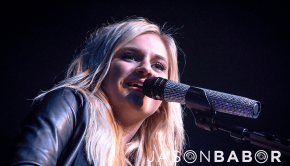 Rising country superstar Kelsea Ballerini brought the hits to the Hard Rock Hotel & Casino on Sept. 18, and her 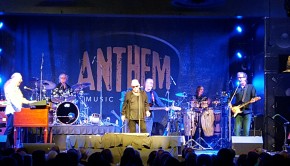 As a young mom, concerts help log passage of time

So when grandma took teen to Three Days Grace, I felt old Submitted by Melissa Haag  •  http://plaidfuzz.com This week