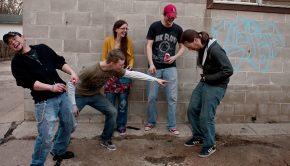 KWIT-FM 90 arts producer Mark Munger was hard at work, editing a piece that will be part of the public 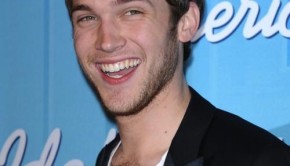 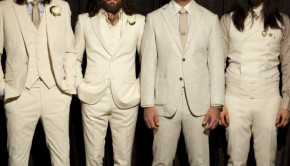 Avett Brothers, Bonnie Raitt to play Saturday in the Park