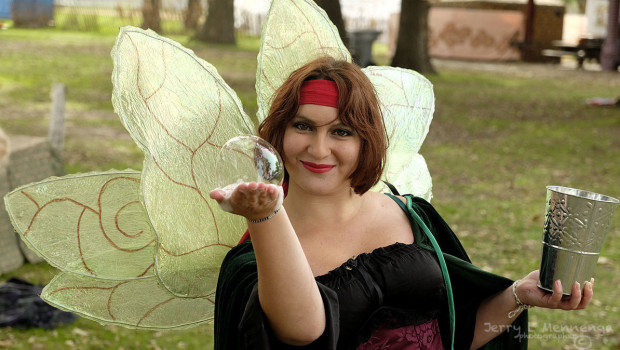 This weekend saw another renaissance faire in Sioux City, Iowa. Riverssance, the name which reflects the fact that the Missouri River borders this community and the faire is held in a park that is nearby.

Riverssance brings together fairies and minstrels, kings and paupers to celebrate centuries past. There is jousting and other performances for the king and his royal court, and of course, there are vendors selling everything from Steampunk to sausages.

Not exactly Halloween, but possibly similar. There are fairies, nobles, knights, knaves, maidens, and others, like Mud Man. But it is fun to watch and parlay with the folk and think that time has transported one somewhere else for a bit before reality once again sets in and the fantasy is over. 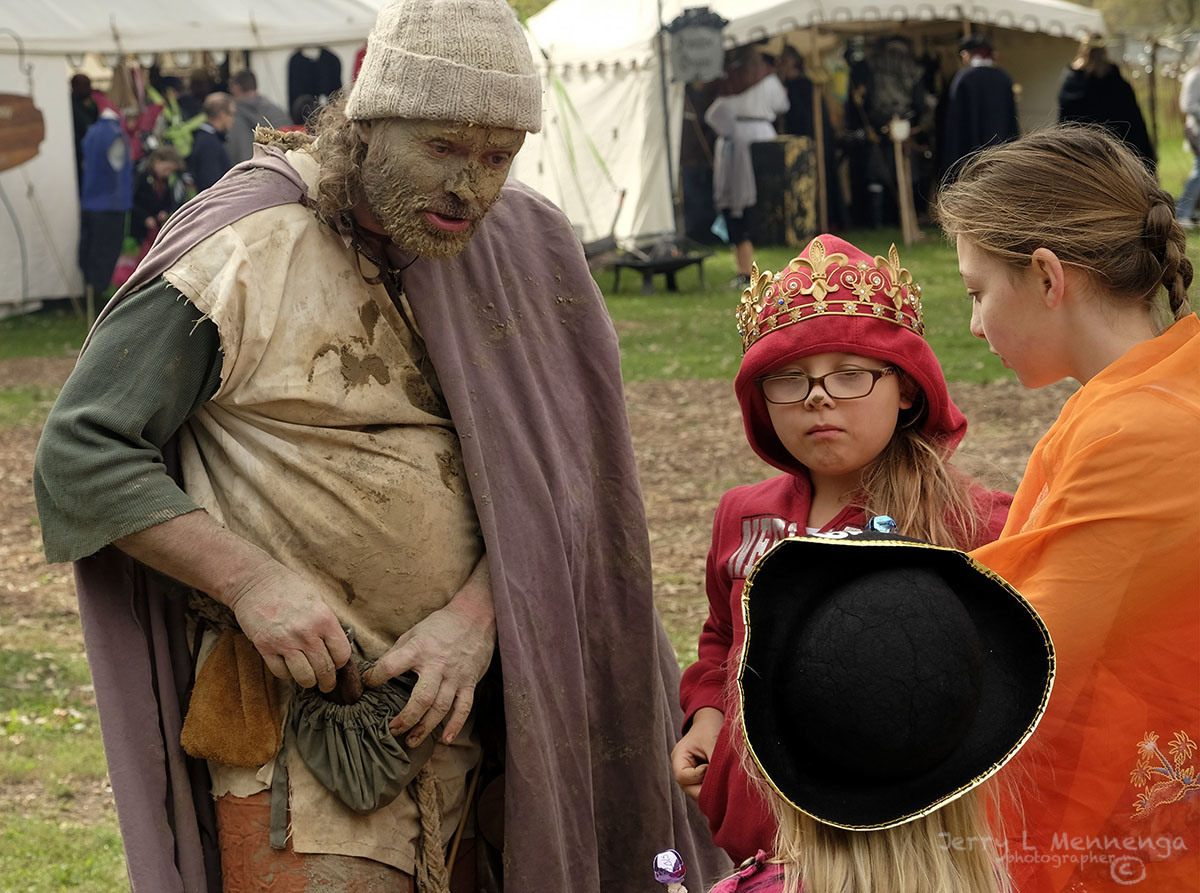 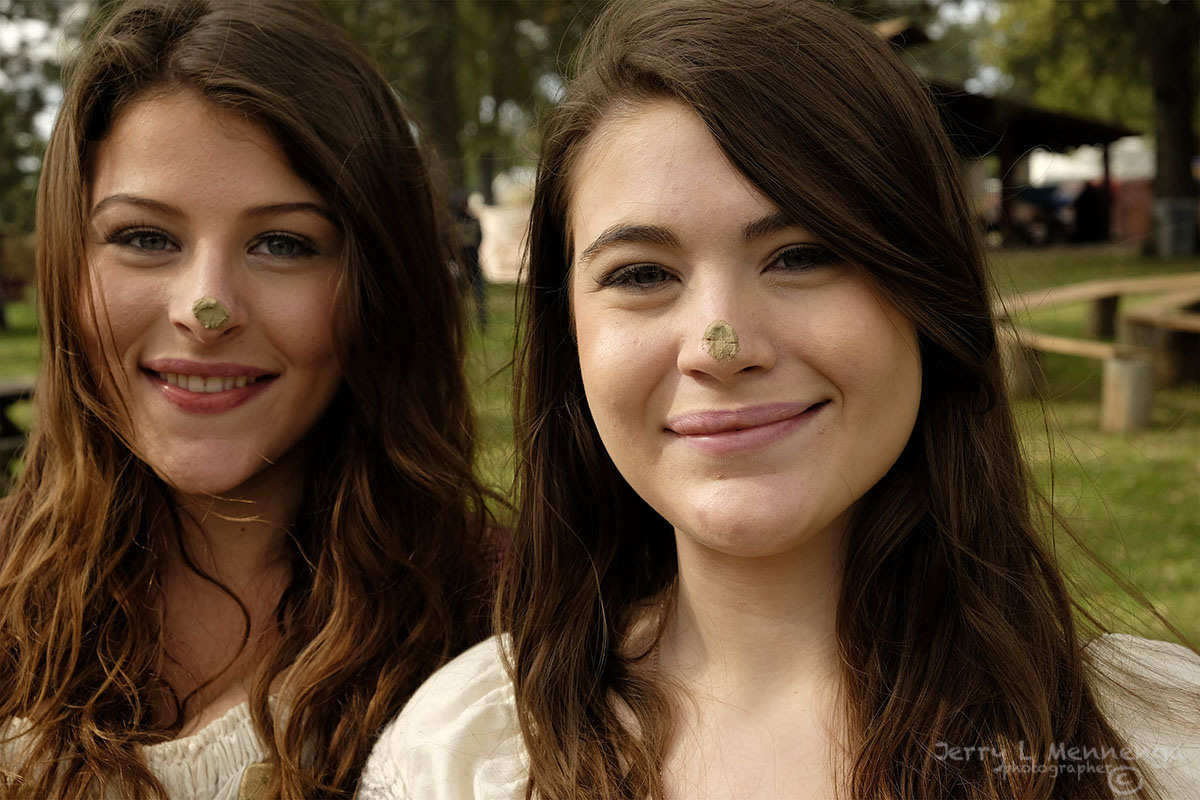 Week Ahead: Steins and Vines, Battle of the Bands, and the Musketeers → 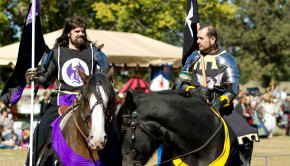 5 Ways to Make the Most of Riverssance → 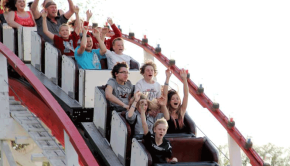