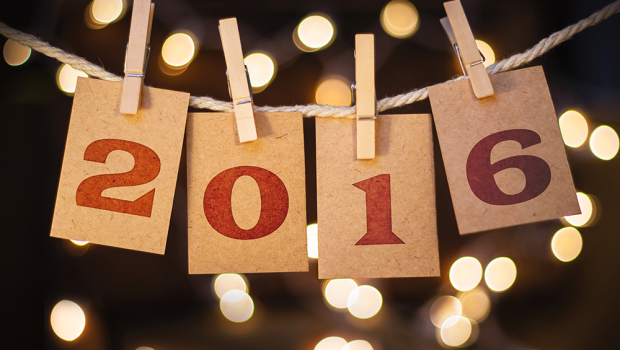 The countdown to the New Year always brings out the festiveness of the community with exciting events for people to party it up and welcome the New Year with friends and family. The Siouxland area is offering myriad ways to say goodbye to 2015.

Party Like a Rockstar/NYE Dueling Pianos
If you’re 21 or older, you can enjoy an evening of some of the best pianists in the industry at The Anthem in the Hard Rock Hotel and Casino from 9 p.m. – 12:30 a.m. The Dueling Pianos’ engaging performances get the crowd on its feet and is sure to get your New Year rockin.

Emily Johnson Band
The Chesterfield will be hosting the Emily Johnson Band with special guest Steven Bankey. This will be their first full show since August!
1225 4th St. Sioux City IA 51101
Find it on Facebook

Big Band New Year’s Eve Celebration
Vangarde Arts will be celebrating the New Year with a 10-piece Jazz and Swing band. There will also be an expanded dance floor, champagne, hats, horns, and food. Tickets are $10 at the door.
420 Jackson St. Sioux City, IA 51101
712-251-6432
Website: http://www.vangardearts.com

Young Professional’s New Year’s Eve Party
Cocktails at 7:00pm and dinner catered by Trattoria Fresca at 8:00pm lead up to a DJ Dance Party starting at 9:00pm at the Howard Johnson Hotel! Tickets are $40 per person.
Organized by the Sioux City Growth Organization
707 4th St. Sioux City, IA 51101
Find if on Facebook