Rising country superstar Kelsea Ballerini brought the hits to the Hard Rock Hotel & Casino on Sept. 18, and her fans couldn’t get enough. Michael Ray opened the show, and proved he’s a country force to be reckoned with. Here are pictures by Jason Babor from the show. 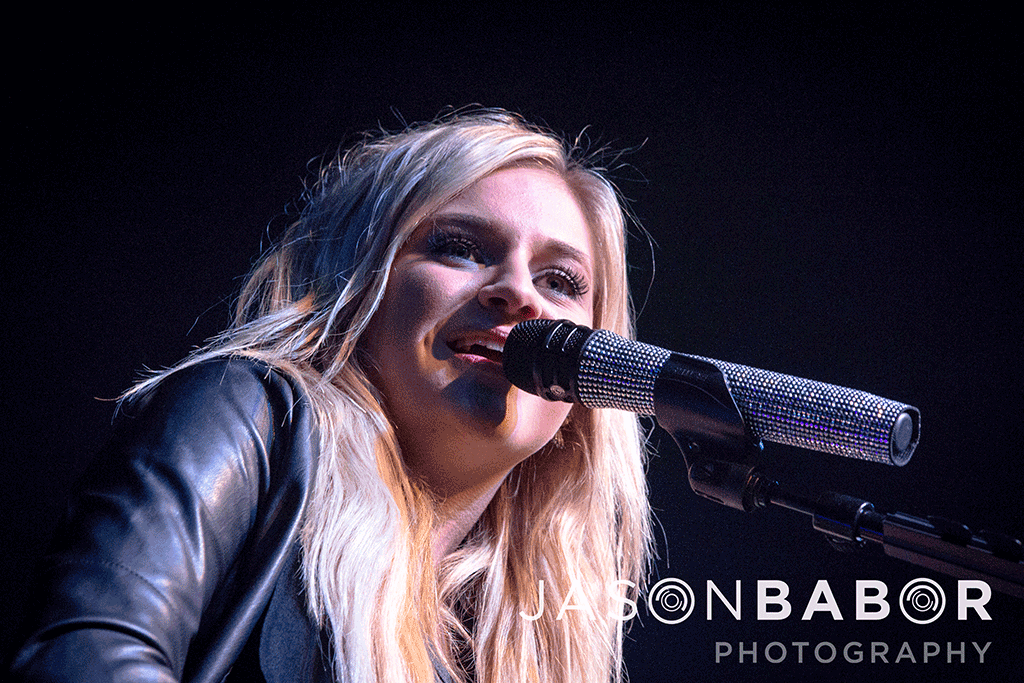