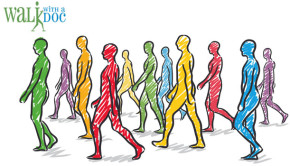 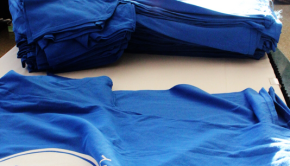 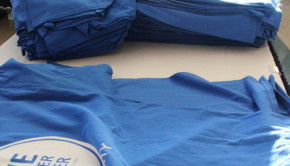 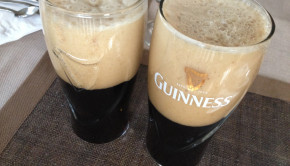 It’s a big week in Sioux City, and by that we mean there are plenty of things going on in 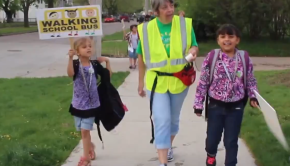