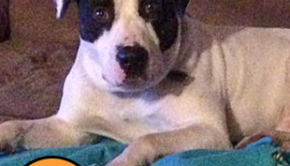 Pet of the Week – Baxton

Sioux City Now brings you this week’s installment of  Noah’s Hope pet of the week, Baxton. Baxton (Bax) is a 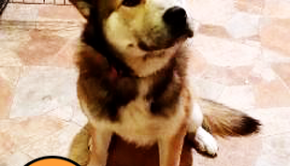 Pet of the Week – Jacob

Jacob is a Husky mix, a little over one year old. He was a stray on a reservation in the 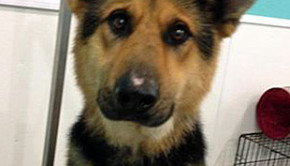 In collaboration with Noah’s Hope Animal Rescue, this is the first in an ongoing weekly series in which we will