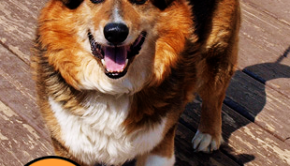 Pet of the Week – Yale

Yale is a Welsh Corgi, we’re guessing about 8 years old. He was a stray in the Cherokee area when 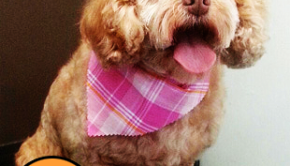 Pet of the Week – Winnie

Winnie is a special needs girl. She was born in January of 2007, and since then she has had four 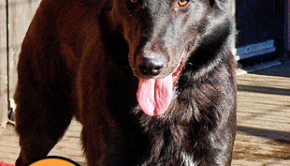 Pet of the Week – Allen

Allen is a beautiful, gentle Collie-Lab mix. When we first met him he had been in a shelter so long