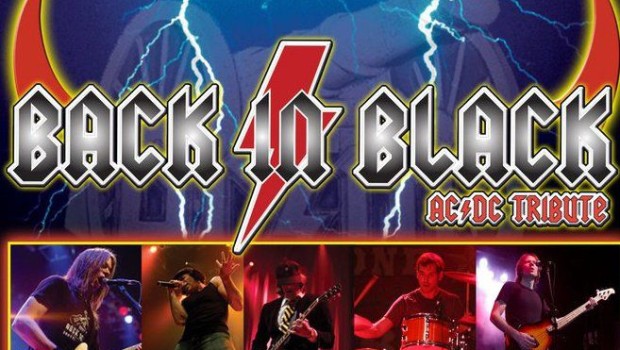 Carnival rides and live entertainment all week long! The carnival opens at 5 p.m. every day (4 p.m. on Sundays) and runs until June 12.

Come help celebrate Leeds Days on Thursday with Leeds’ annual parade. The parade starts at 6:30 p.m. at Jefferson and Floyd and ends at Springfield.

The Servant of Two Masters

Betty Ling Tsang Fine Arts Series presents “The Servant of Two Masters,” a comedy about an Italian servant who begins serving a second master in order to get extra meals. Free to the public at Morningside College’s Buhler Outdoor Performance Center at 7 p.m. on Friday and Saturday.

Back in Black AC/DC Tribute

Dallas/Fort Worth based tribute band Back in Black will be performing at the Hard Rock Hotel & Casino on Saturday. The show starts at 8 p.m.