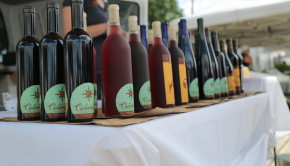 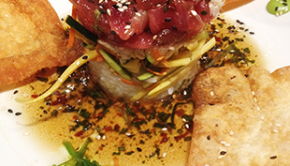 Tuna is the star in the Poke stack at Bev’s

When I think back to some of my most memorable experiences in life, they include food. There are many places 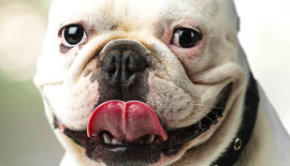 Sioux City residents, it’s time to renew your pet licenses. Current licenses expire on December 31st, so be sure to 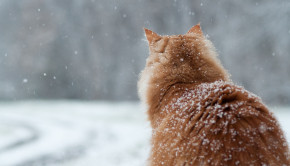