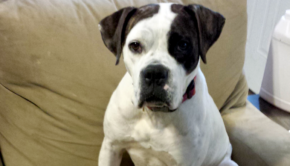 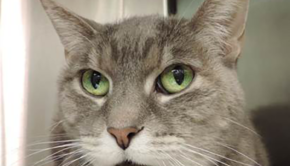 Editor’s Note: We are reviving some previous stories that readers may have overlooked. We share these stories knowing that they 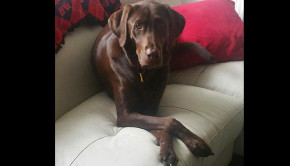 We would like you to meet Chip, aka Chocolate Chip since he is obviously a Chocolate Lab!! This boy started 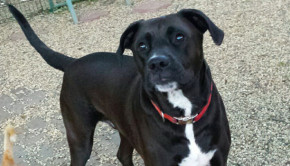 We would like you to meet Oreo! Affectionately called Double Stuff, he’s a big boy and has lost a few 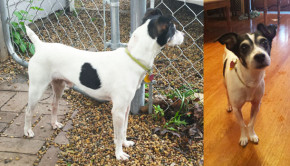 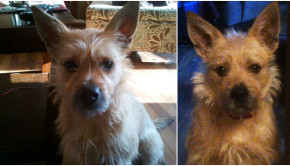 Pet of the Week: Diva

We would like you to meet Diva! She is a one-year-old terrier mix. Diva is looking for a very special