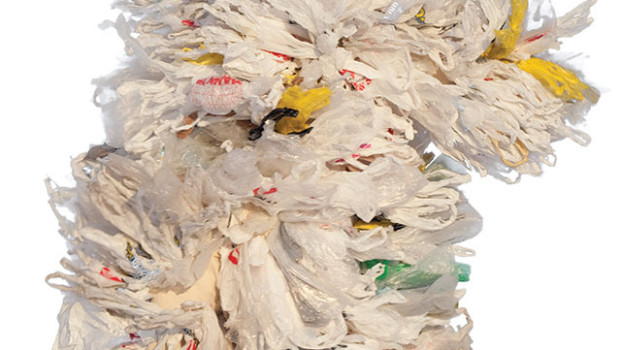 In the United States alone, an estimated 12 million barrels of oil is used annually to make the plastic bags that Americans consume. The United States International Trade Commission reported that 102 billion plastic bags were used in the U.S. in 2009. These bags, even when properly disposed of, are easily windblown and often wind up in waterways or on the landscape, becoming eyesores and degrading soil and water quality as they break down into toxic bits. Their manufacture, transportation and disposal require large quantities of non-renewable resources and release equally large amounts of global-warming gases.

Governments around the world have taken action to ban or restrict the use of plastic bags. In 2008, China banned the use of ultra-thin plastic bags, and it is estimated to have eliminated 40 billion bags in the first year. Ireland placed a fee on plastic bags and reportedly reduced consumption by 90 percent.

Towns all over the United States are rising to the challenge and standing up to the oil, gas and plastic industries.

This Tuesday, as part of events surrounding Earth Day, locals can view the documentary Bag It, which aims to shed light on these issues and prompt communities to take action to cut waste and usage. The film discusses plastic use in today’s society and its contribution to litter and effects on animal & human health.

The City of Sioux City Environmental Advisory Board along and Briar Cliff Sustainability Committee, in collaboration with the Siouxland City Councils, Commissioners and Supervisors, will show this award-winning documentary April 21 at 7 p.m. in Heelan Hall classroom 98 on Briar Cliff’s campus.

This free public showing is being offered in recognition of Siouxland’s desire to beautify the community and practice ecofriendly behavior. Public attendees are invited to sit alongside community leaders and officials to embrace the message of the video and discuss opportunities to enhance recycling programs in Siouxland. Following the show, there will be a discussion on litter in the community, including how we can work to clean up Sioux City and ways to prevent littering.

Bag It was directed by Suzan Beraza, produced by Michelle Hill and written by Michelle Curry Wright. It was distributed by Paramount Classics in 2010. Run time is 45 minutes. 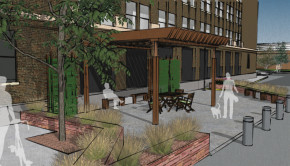