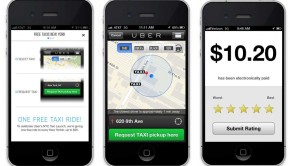 Uber is coming to Sioux City, and is seeking people interested in being drivers for the app-driven taxi-like service. Today 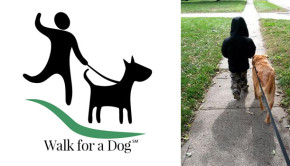