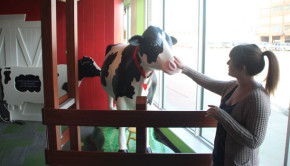 You don’t have to be a kid to enjoy exploring Sioux City’s new children’s museum. I came to this conclusion 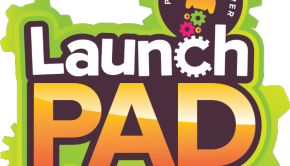