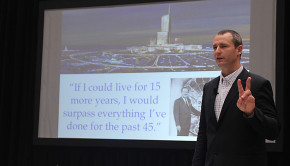 This Thursday, Jonathan Fanning will speak at the semi-annual Business for Breakfast, which features innovative business leaders, authors and thinkers. 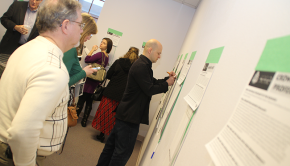 This story is from Startup Sioux City web site. Find more stories on entrepreneurship, innovation and local resources for Siouxland 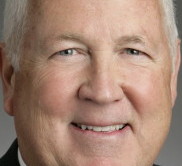