Browsing the "noah towns and the other brothers" Tag 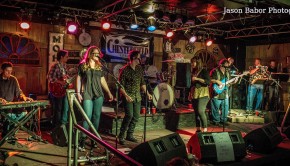