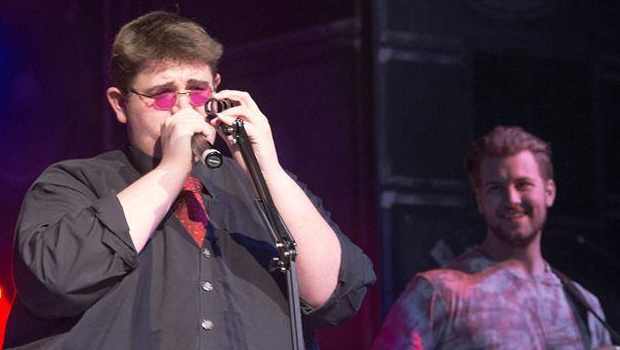 Sioux City will gather together Tuesday to cheer on East High School graduate and Summer Olympian Shelby Houlihan. Come join the Watch Party from 7 a.m. to 8:30 a.m. at the Sioux City Convention Center and cheer on Sioux City’s Olympian!

The Sioux City Public Museum invites everyone to take a photographic look at an early wave of immigrants who shaped the development of the community on Thursday from 12:05 p.m. to 12:45 p.m. Attendees are invited to bring their lunch to this free presentation.

Ultra Violet will be playing at Marty’s Tap during Happy Hour! Come see them from 6 p.m. to 8 p.m. on Thursday.

Noah Towns and The Other Brothers

The band Entrapment is celebrating their 20th anniversary with a show to include special guest appearances by former members playing songs they’ve done over the last 20 years. Come see them play at the Chesterfield from 9:30 p.m. to 1:30 a.m. on Saturday.