In one of his first public interviews here in years, Ted Waitt opened up to a roomful of students, former 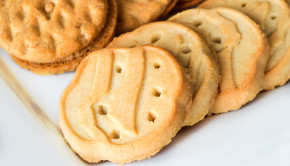 Girl Scout Cookies at the touch of an app

Girl Scout cookies have been around for a long time, but the business is being revolutionized by technology. Starting Feb. 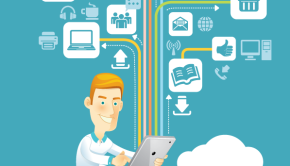 Need to find wi-fi to send e-mail or mooch off a restaurant’s data connection? Don’t we all. But finding a