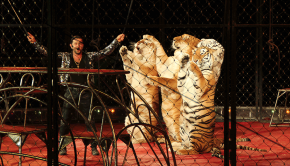 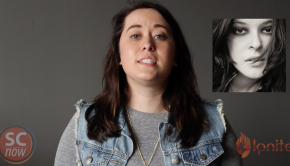 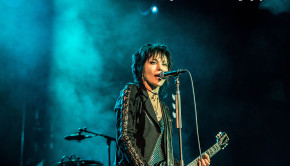 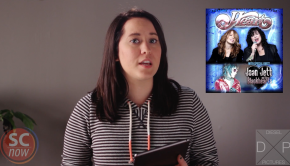 Week Ahead: Lots of live music on tap 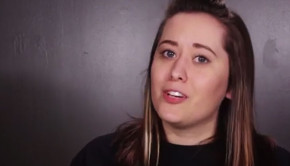 Week Ahead: Florida Georgia Line, the Symphony and My Son Pinocchio

The Week Ahead in Sioux City entertainment: The latest on Florida Georgia Line Sioux City stop at the Tyson Events 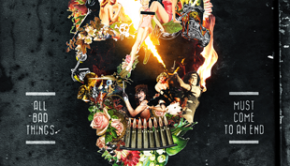 Motley Crue has toured 34 times, and now, the 35th will be their farewell. What does this mean? It means 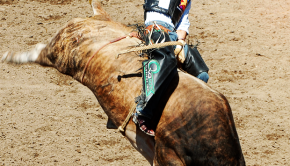 This Week: Chargers and dinos and bulls, oh my!

Sioux City is taking a walk on the wild side this week, with plenty of action-packed activities to feed your 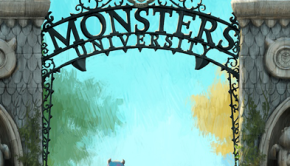 Happy holidays, Sioux City! This is a great time of year to spend time with the family, and it just 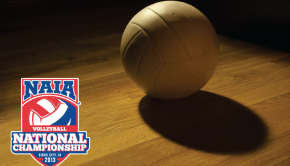