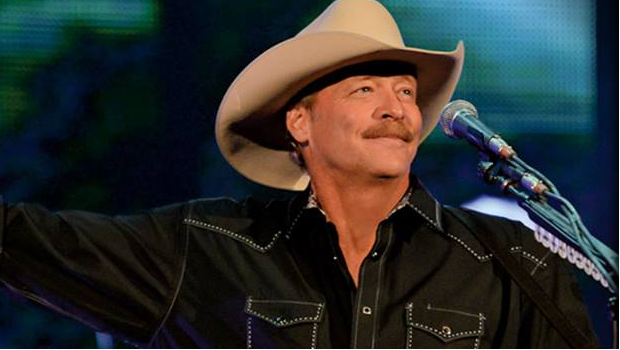 Country band Poco and new age band Firefall will be playing at the Hard Rock Hotel & Casino on Friday at 8 p.m. Don’t miss this night of double performances!

Country superstar Alan Jackson will be performing at Tyson Events Center on Saturday as part of his “Keepin’ It Country” tour. The show starts at 7:30 p.m.

NBC’s “The Sing-Off” winners Home Free will be bringing their “Don’t It Feel Good: Spring Tour” to the Sioux City Orpheum Theatre on Saturday at 7:30 pm.

Animated Kratt Brothers, Martin and Chris, “come to real life” in a classically Wild Kratts story at the Sioux City Orpheum Theatre on Sunday. They will be doing two shows: at 1 p.m. and 4:30 p.m.