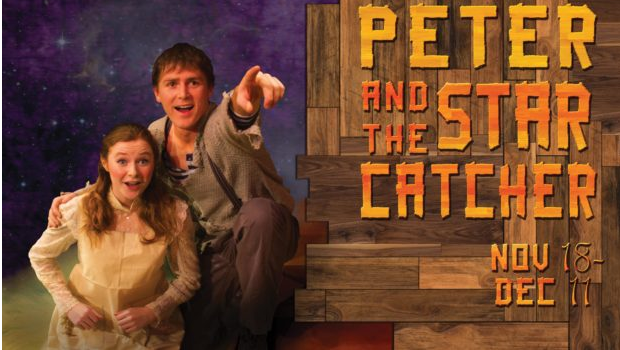 Country singer Ronnie Milsap will be performing at the Hard Rock Hotel & Casino on Friday. The show starts at 8 p.m.

The Sioux City Conservatory of Music with The Ooks of Hazzard

The Ooks of Hazzard will perform with students from the Conservatory of Music at the Orpheum on Saturday at 7 p.m. Come and see some some hopeful young musical talent!

The Sioux City Musketeers will be taking on the Muskegon Lumberjacks at Tyson Events Center on Saturday. The puck drops at 7:05 p.m.

Peter and the Starcatcher

LAMB Arts Regional Theatre’s latest production opens Saturday night at 7:30. This prequel to Peter Pan promises to be fun for the whole family.

Country singer Casey Donahew will be performing at the Hard Rock Hotel & Casino on Saturday. The show starts at 8 p.m.