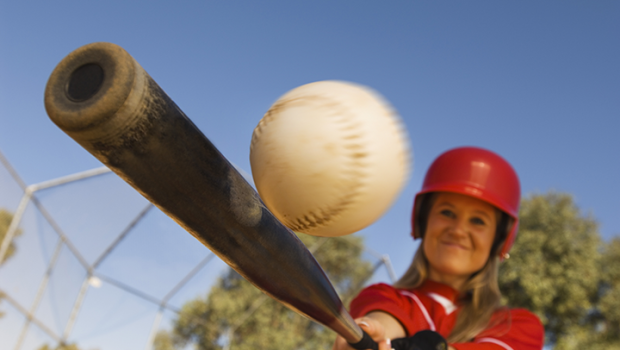 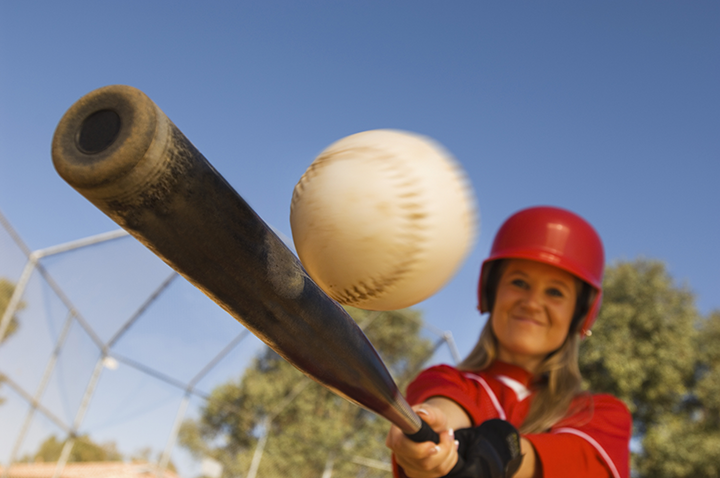 From the NAIA National Office

KANSAS CITY, Mo. – The City of Sioux City’s Convention & Tourism Bureau and the National Association of Intercollegiate Athletics announced this week that the NAIA Softball World Series has a new home in Sioux City.

The NAIA Softball World Series is a 10-team double-elimination format, played on one stadium field. That format went into effect starting in 2013. The NAIA has sponsored the Softball World Series since 1981, when its inaugural championship was held in Conroe, Texas. Currently, 197 institutions sponsor the sport of softball.

“We are extremely excited to bring another National Championship event to the Sioux City community — the NAIA Softball World Series!” said Jim Carr, NAIA President and CEO. “I have no doubt that the City of Sioux City and Morningside College will offer a first-class championship experience for our student-athletes, coaches and fans. I am thrilled to partner again with our friends in Sioux City.”

The Elizabeth & Irving Jensen Softball Complex has been the home of Mustangs softball since its completion in 2006. The first game on the field was played March 19, 2007, when Morningside swept Black Hills State (S.D.) by scores of 4-3 and 1-0.

Morningside is a member of the Great Plains Athletic Conference (GPAC) and sponsors 26 varsity sports. The Mustangs softball team went 30-14 in 2014 under the guidance of head coach Jessica Jones-Sitzmann, who in her 16 seasons is the winningest softball coach in school history (539-306). Last year, the Mustangs won the GPAC Tournament Championship and reached the NAIA Softball National Championship Opening Round.

Previous host cities for the NAIA Softball World Series included most recently Columbus, Ga., Gulf Shores, Ala. and Decatur, Ala. 2014 national champion Auburn Montgomery (Ala.) captured its first championship title on May 29 after a 10-6 victory against William Carey (Miss.). In only their sixth year of softball, the Warhawks became the 21st different school to claim a NAIA Softball World Series title in the event’s 34-year history.