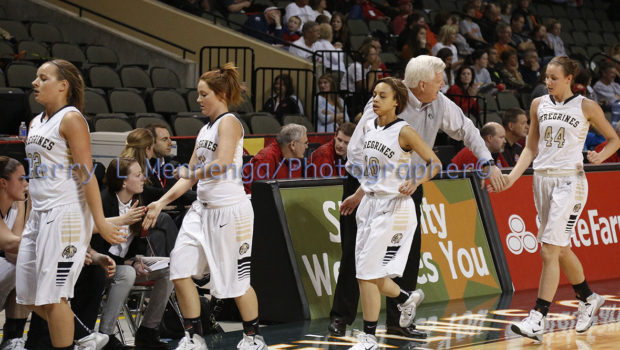 Get ready for some big basketball action this week as the nation’s top women’s NAIA Division II teams face off for the national title.

This year marks 20 years of hosting the top 32 teams in Sioux City for the NAIA Division II Women’s Basketball National Championship. Held at the Tyson Events Center from March 8-14, games begin at 8:30 a.m. March 8 and conclude with the NAIA championship game on the evening of March 14 at 7 p.m. The game also will be broadcast on ESPN3.

Come out and cheer your favorite team (or find a new one) during almost seven days of action. Regional teams competing in the competition include Morningside College, Northwestern, and Dakota Wesleyan in South Dakota.

Check out the bracket here. We’ll see you courtside. 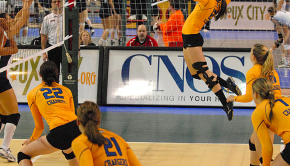 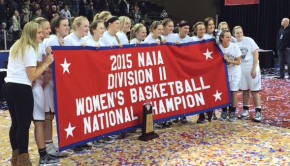