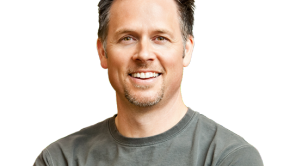 Source: StartupSiouxCity.com Business coach, author and entrepreneur Mitch Matthews will give a talk titled “Google Your Brain” at Business for 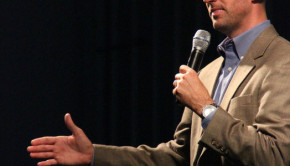 Adam Carroll, a passionate “financial literacy junkie”, will share insight on entrepreneurship, networking and building a strong financial plan for