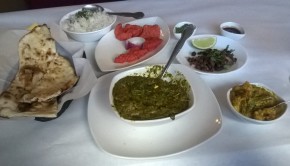 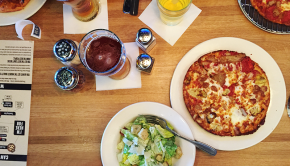 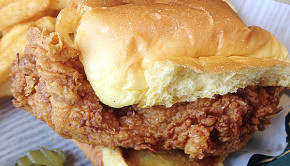 I’ve just come to the realization that there’s been a serious lack of deep-fried food in my diet. That thought 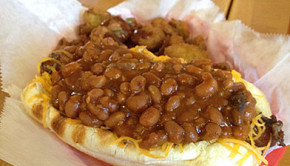