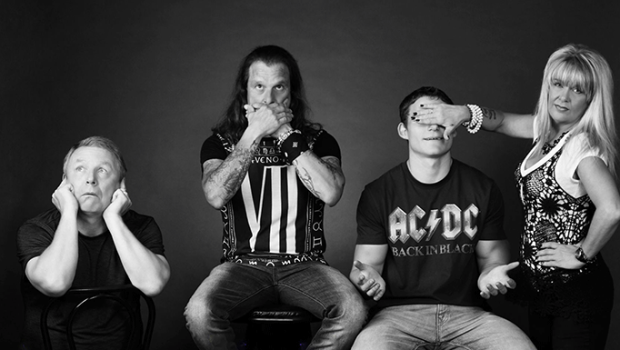 Hailed by Rolling Stone as the band who delivered “the Messianic moment of Coachella 2014,” The Cult will be bringing their ground-breaking rock music to the Anthem stage at the Hard Rock Hotel & Casino on Tuesday. Show starts at 8 p.m.

If you have a preschooler, be sure that they don’t miss this live show based off of the popular children’s television series. The fun starts at 6 p.m. at the Orpheum on Tuesday.

The Sioux City Musketeers take on the Waterloo Black Hawks on Friday night and the Sioux Falls Stampede on Saturday at the Tyson Events Center. Puck drops at 7 p.m. both nights, and there are only two home games left after this weekend.