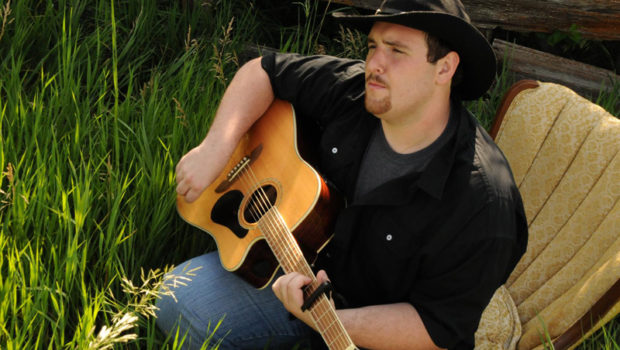 With a personality just as big as his smile, Casey Muessigmann brings an upbeat Midwest attitude to every show. A high-energy performer with a knack for having a good time, Muessigmann’s songs reflect upon all the little things in life.

The Spencer, Iowa country artist started singing in church choirs at a young age, and still carries that passion and faith with him to each performance. He’ll play the Hart Rock Hotel & Casino on March 31 at 8 p.m.

Since his appearance on “The Voice” Season 3 as a member of Blake Shelton’s team, Muessigmann has focused his energy on writing and co-producing his newest album, “Between the Rows,” and spending time on stage.

With eyes set on a steady climb into the country music world, Muessigmann is no stranger to long hours. “Honestly, this isn’t a job. It’s what I love doing. I love singing, and I love my band. There’s nothing else I’d rather be doing. I can sleep when I’m dead.”