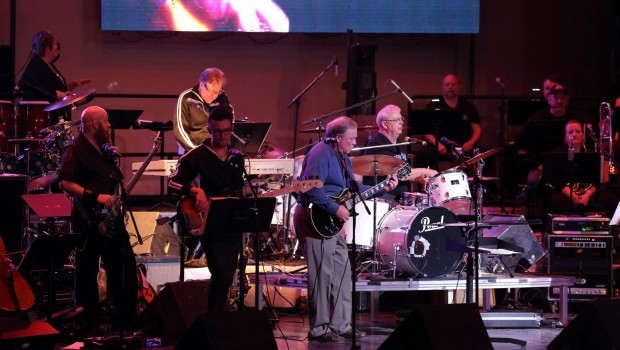 Come hear fascinating stories, see dozens of photographic examples, and learn how to make our downtown a regional destination from expert Roger Brooks at the Sioux City Convention Center at 7:30 a.m. Free, but registration is required.

The Sioux City Musketeers in their final game of the season Saturday as they take on the Cedar Rapids Rough Riders at the Tyson Events Center. Puck drops at 7 p.m.

Don’t miss Rockestra’s final performance after a 12-year run, on Saturday at the Orpheum, where they will take you on a tour of the rock songs you’ve loved through the years. The show starts at 7:30 p.m.

One of the best Led Zeppelin tribute bands there is will be playing at the Chesterfield on Saturday at 9 p.m. Get there early for good seats! And get ready to rock to some of rock’s biggest songs.