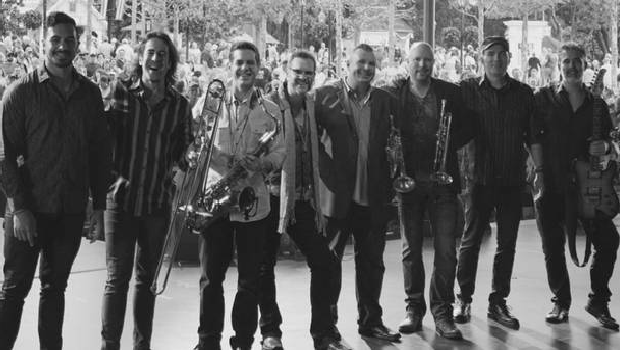 Come have fun at The Chesterfield on Wednesday night with a jam session hosted by Brooks and Bolin. The music starts at 9 p.m.

Hell Yeah with Act of Defiance

Heavy metal bands Hell Yeah and Act of Defiance will be playing at the Hard Rock Hotel & Casino on Thursday. The show starts at 8 p.m. in Anthem.

This weekend come out to Riverside Park for Siouxland’s annual Renaissance festival! The festival is open from 10 a.m. to 7 p.m. on Saturday and 10 a.m. to 5 p.m. on Sunday.

It’s hockey season again! The Muskies will be playing Fargo Force on Saturday at Tyson Events Center. The puck drops at 7:05 p.m.