REO Speedwagon hit the stage and rocked a packed audience into the night on Tuesday, July 14 at the Hard Rock Hotel & Casino’s battery Park stage. The legendary act played plenty of hits, and stopped occasionally to share the stories behind the songs, which made for an interesting musical history lesson. Here are photos by Jason Babor Photography. 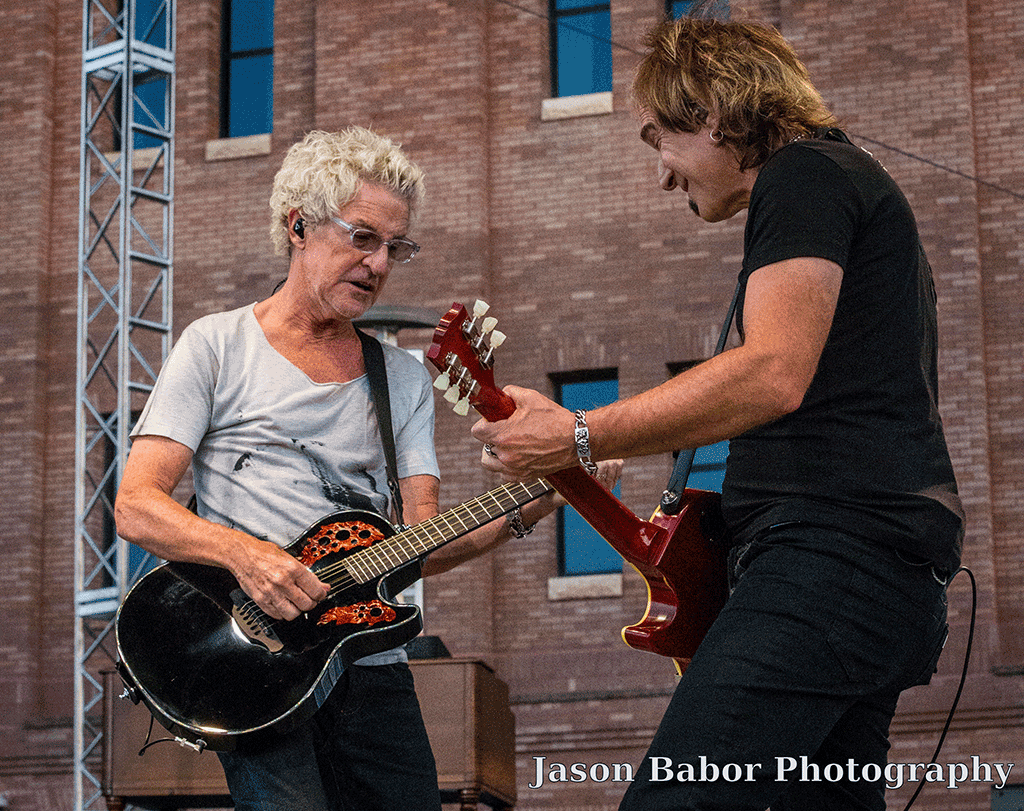