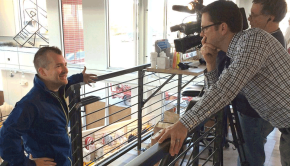 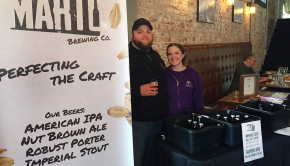 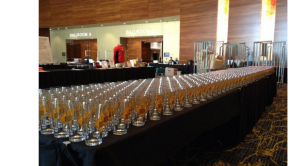 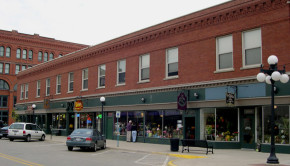 To celebrate and support the U.S. Travel Association’s National Travel & Tourism Week May 4-12, check out the following facts 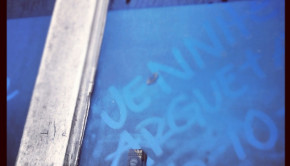