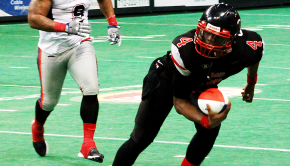 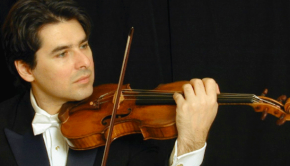 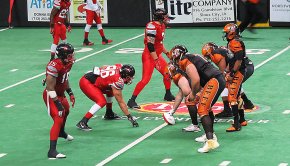 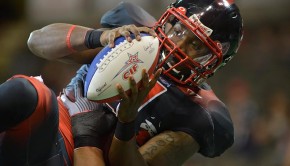 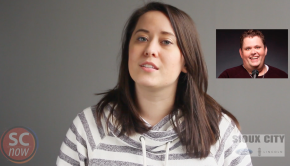 Week Ahead: Bluegrass, Bandits and guns

This week check out the comedy of Ralphie May onstage at the Hard Rock, guns and collectibles at the Sioux 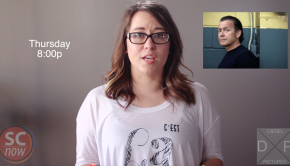 Week Ahead: Musketeers, Scoundrels and Bandits 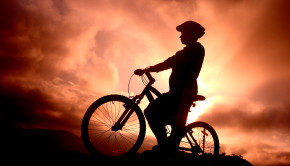