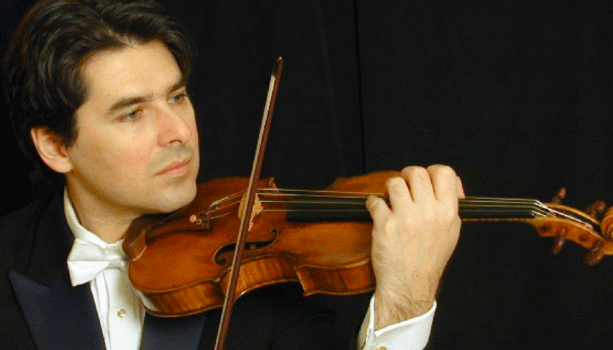 The Sioux City Musketeers and the Fargo Force have split their past two games, but get a rematch Friday, March 18, at the Tyson Events Center! Puck drops at 7 p.m.

Don’t miss this soul-stirring performance from Joe Krown and his New Orleans-based bandmates! The show starts at 8 p.m. on Friday at Vangarde Arts.

Six exceptionally talented musicians will gather at the Orpheum Theatre for one night only! Each featured musician is one of greatest that Siouxland has ever produced. Show time is 7:30 p.m. on Saturday.

The Sioux City Bandits are back in action this weekend, and bring a 2-1 record into their matchup against the Bloomington Edge on Saturday.Kick off is at 7:05 p.m. the Tyson Events Center.

Come see the work of over 160 talented craft artists from six states and shop for gifts for the whole family! Stop by the Convention Center anytime between 9 a.m. and 5 p.m. Saturday and 10 a.m. to 4 p.m. Sunday.