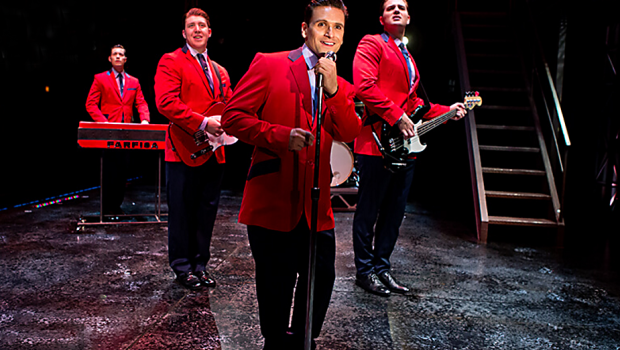 Comedy for a Cause

Comedian Orny Adams will be performing at June E. Nylen Cancer Center’s fundraising event at the Marina Inn Hotel Ballroom in South Sioux City on Saturday. The event kicks off with a social hour at 5:30 p.m., followed by a dinner at 6:30 p.m. Adams is set to take the stage at 8 p.m.

The Sioux City Bandits take on the Salina Liberty Saturday at the Tyson Events Center. Kickoff is at 7:05 p.m.

New York City-based hard rock band Winger will be playing at the Hard Rock Hotel & Casino on Saturday. The show starts at 8 p.m.