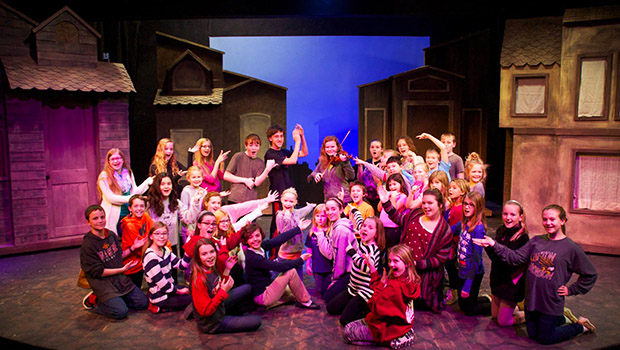 Charles Kelley
Charles Kelley, part of the GRAMMY award-winning trio Lady Antebellum, explores new territory with a raw sound that pushes his vocals into a lower, grittier key than what listeners have been hearing from him in a group setting. Kelley is bringing his solo performance to the Hard Rock’s Anthem stage on Sunday night. Don’t miss your chance to see this country star live. Show starts at 8pm.