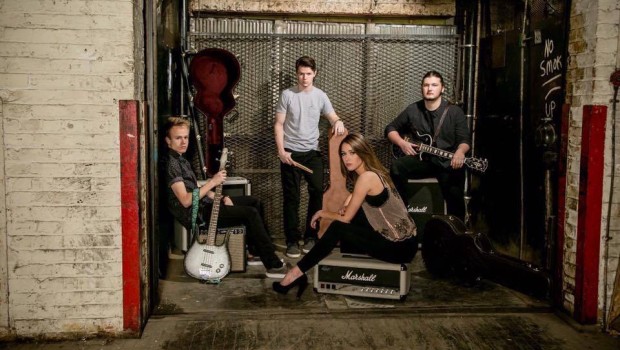 The 2016 Big Parade will be partying Louisiana-style with our sister city, Lake Charles, LA with Mardi Gras themed floats, costumes, flags, high-stepping marching bands, and thousands of beads. The parade will run along downtown 4th St. on Friday at 6 p.m.

Come kick off Saturday in the Park weekend on Friday at 8 p.m. as Supernova rocks the parking lot of Marty’s Tap.

35th And Taylor with Brandon Gibbs of Devil City Angels

35th And Taylor are back at The Chesterfield Friday night to celebrate their new CD release. Brandon Gibbs of Devil City Angels will also be featured. The show starts at 8 p.m.

Saturday in the Park