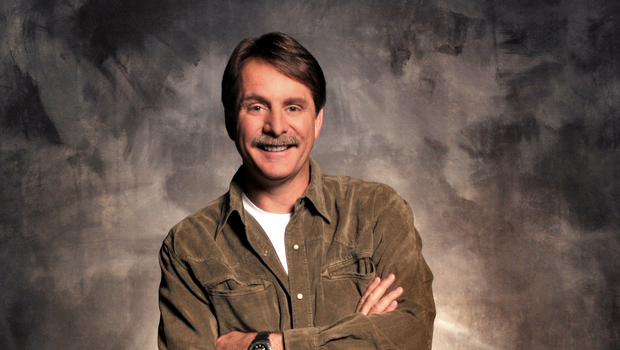 Comedian Jeff Foxworthy will be performing at the Orpheum Theatre on Thursday at 7:30 p.m.

Nightmare on 4th Street and the Fear Factory

Every weekend in October, Nightmare on 4th Street and the Fear Factory are open from 6:30 p.m. to midnight. Muahahaha!

Blue Felix with Devour Once Dead and Deadechoes

If you’re looking to have a metal night, come down to The Chesterfield on Friday at 9 p.m. to see Blue Felix and Devour Once Dead.

Rock band Clutch will be playing at the Hard Rock Hotel & Casino on Saturday at 8 p.m. Don’t miss this opportunity to see a live performance of their 11th studio album!

Sunday is the John Himmelfarb Truck Exhibition’s last day at the Sioux City Art Center. Come check it out one last time.