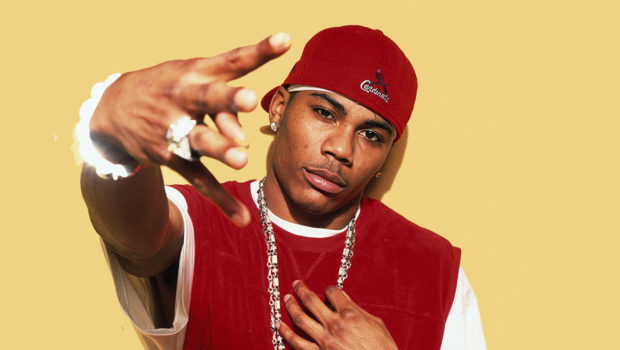 Pop-rapper Nelly of “Hot in Herre” fame will be performing at the Orpheum on Tuesday at 7 p.m.!

Comedian Frank Caliendo will be doing two shows at the Hard Rock Hotel & Casino on Thursday at 7 p.m. and 9:30 p.m.

Shot in the Dark’s production of the re-imagining of Stephen King’s “Carrie” opens on Friday at 8 p.m. at Evelyn Larson Theatre.

Celebrate Rev and TJ’s CD releases with a night of music on Friday at The Chesterfield featuring Vibe Rations, Toke and the Pedestrians, and many more! Music starts at 9 p.m.

Country music band Sawyer Brown will be playing at the Hard Rock Hotel & Casino on Saturday. Show starts at 8 p.m.!