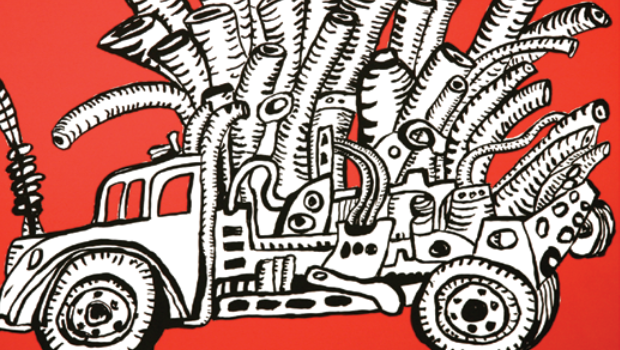 Alternative blues and rock duo Primal Static will be playing at Vangarde Arts on Friday from 8 p.m. to 11 p.m.

The Art Center will be displaying John Himmelfarb’s truck exhibit for another month – until October 23! Come see this unique sculptural work.

Formerly Paul Revere & the Raiders until Paul’s passing in 2014. Paul Revere’s Raiders will be performing at the Hard Rock Hotel & Casino on Saturday at 8 p.m.

This Saturday The Chesterfield will be featuring a broad range of rock, hip hop, acoustic and funk musicians for The Chesterfield’s appreciation show. There will be standup comedy from 8 p.m. to 9 p.m. and then the music starts at 9.

This regional juried exhibit consists of work by artists from the 300 mile radius of Sioux City. The exhibit runs until December 4.