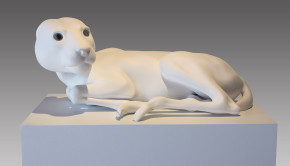 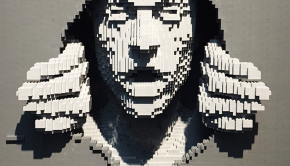 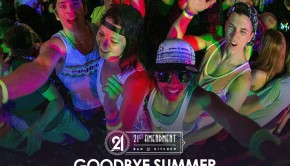 Week Ahead: Artsplash, Chris Young and a night of EDM

Thanks to to this week’s Video Sponsor: Diesel Pictures Thursday night, Billy Gardell will be preforming at the Hard Rock Hotel 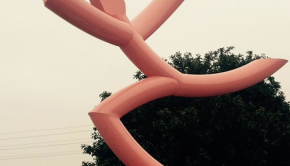 Sculptor Terry Karpowicz stopped in Sioux City last week to deliver and see the installation of his sculpture, which appears as 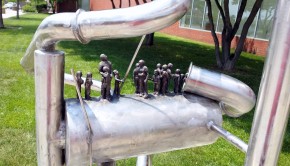 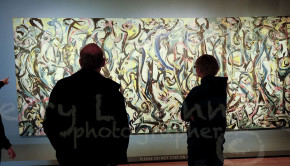