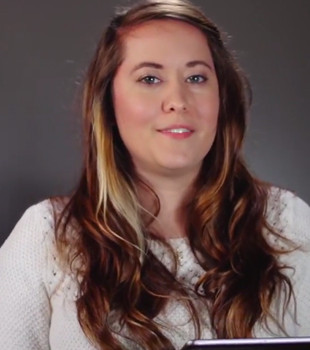 Mal’s back with Episode 2 of Sioux City Now’s Week Ahead!

Watch the video for a sneak peek of the coolest events happening in Sioux City this week, including some live music, interactive theatre, and Thunder From Down Under.