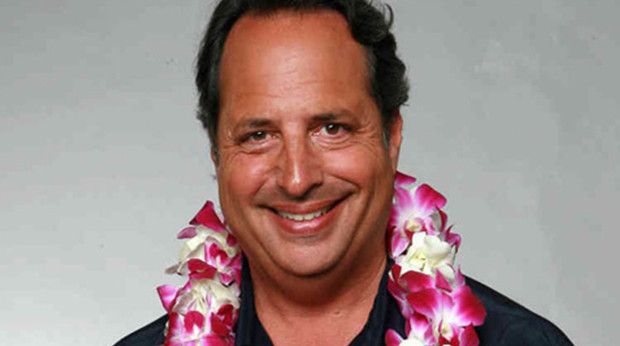 Join the Sioux City Symphony Orchestra on Saturday at 7:30 p.m. for a special evening of music in which the symphony will serve not only as the musicians, but also as the presenters. The symphony’s musical selections will remain a mystery until the show, which marks the musical body’s 100th year.

Don’t miss the multiplatinum rock band Hinder at the Hard Rock Hotel & Casino on Friday! The show starts at 8 p.m.

Come to the Chesterfield on Friday for a funk/rock blues driven experience with Nick Scnebelen, the lead guitarist for “Trampled Under Foot.” The show starts at 9 p.m. You do not want to miss this show.