The Emily Johnson Band rocked the  stage at Fridays on the Promenade on a gorgeous evening for the summer concert series near the Roth Fountain in downtown Sioux City. Also, in a surprise visit, the Nebraska-based Kris Lager Band opened the show. Here are photos by Catelin Drey. 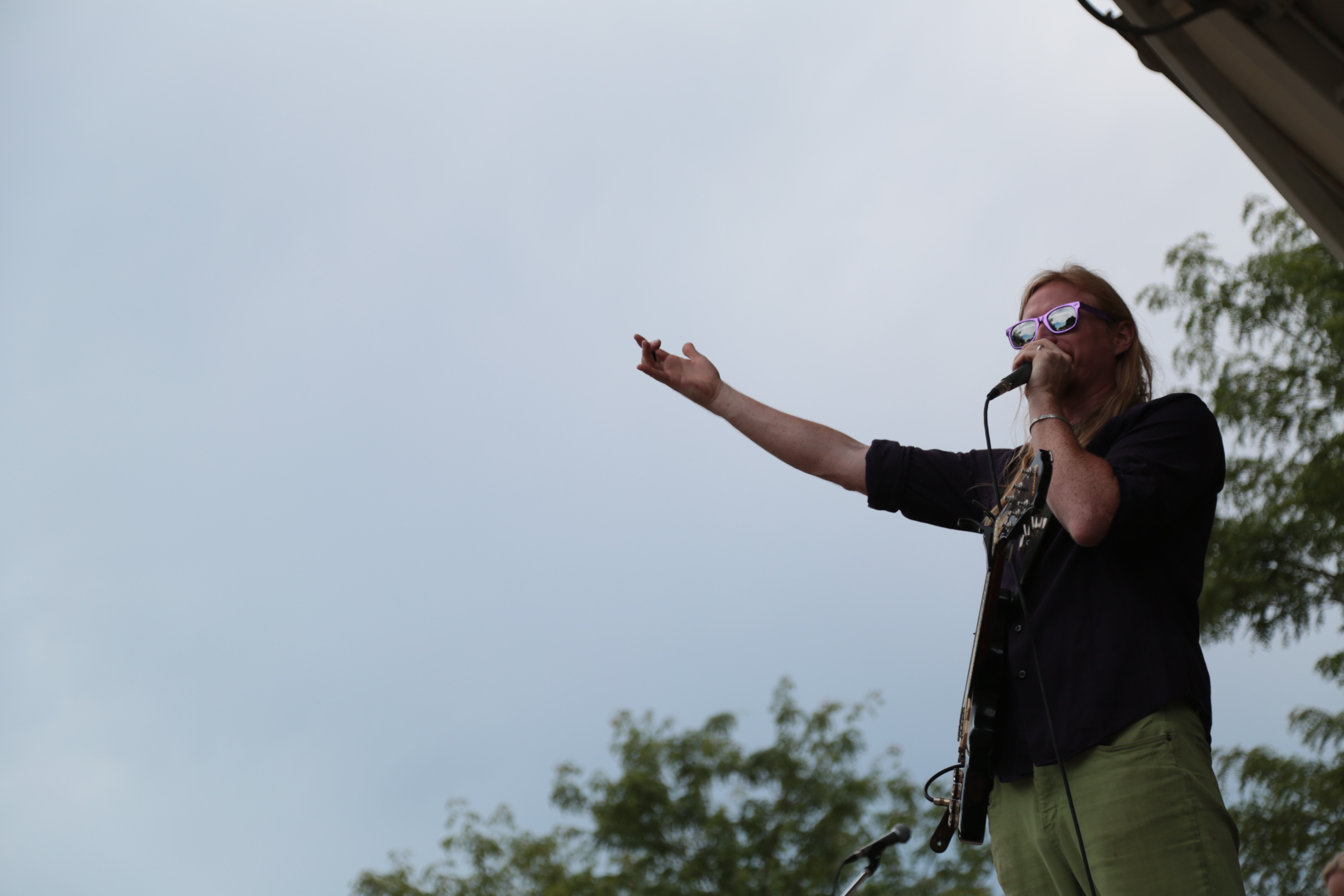