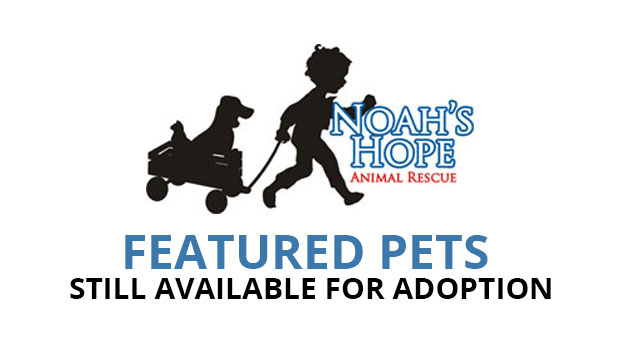 Over the past year and a half, Sioux City Now, in collaboration with Noah’s Hope Animal Rescue, has featured 27 dogs that were available for adoption.

Please take a moment to click on the photos below to read their stories, and as always, please contact Noah’s Hope if you are interested in adopting. 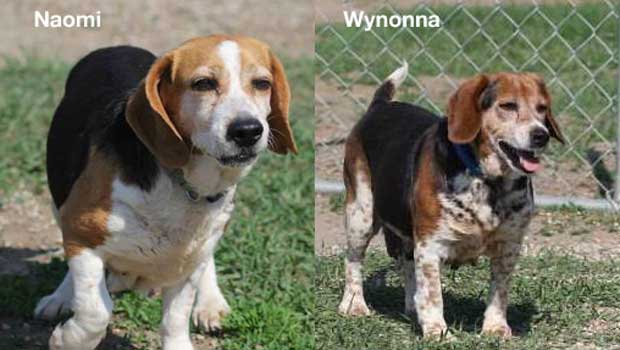 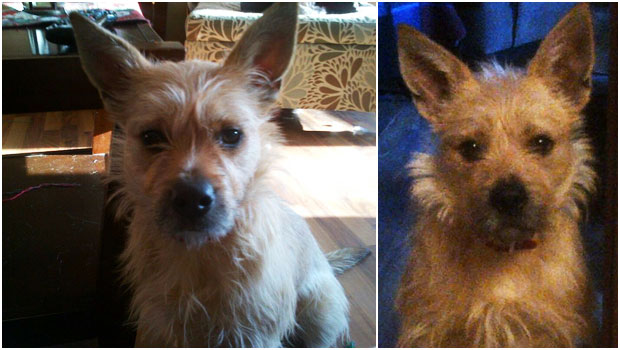 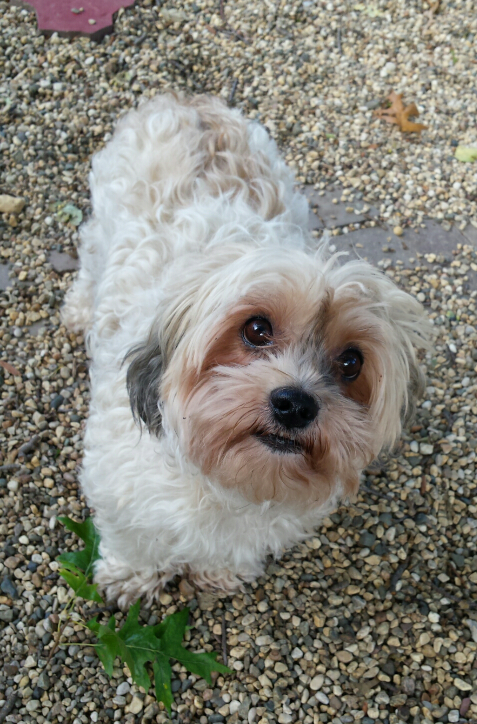 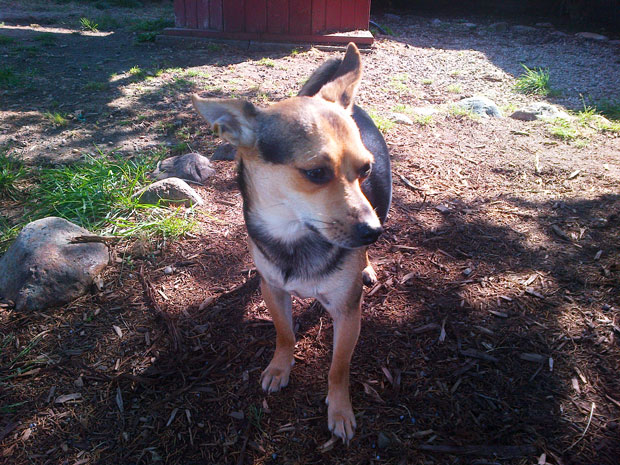