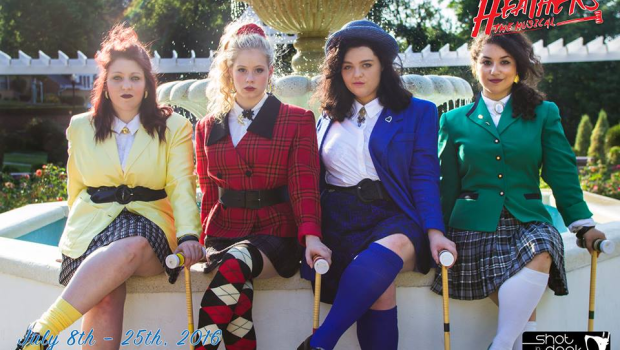 9 food trucks will be parked downtown from 11 a.m. to 2 p.m. Come eat some delicious grub!

Starting at 8 p.m. on Friday, the Hard Rock will be spinning your favorite music videos. Come dance the night away in Anthem.

Fridays on the Promenade

The Promenade’s weekly concert will take place from 6 p.m. to 8 p.m. on Friday. This week it’s The Jeff Austin Band formerly with Yonder Mountain String Band.

Based on the classic 1989 film, don’t miss Shot in the Dark’s latest show. Show opens Friday at 8 p.m. and runs through July 25.

Professional psychic Chris Dufresne will be doing psychic readings in Anthem at the Hard Rock Hotel & Casino Saturday at 7 p.m. and 9:30 p.m.