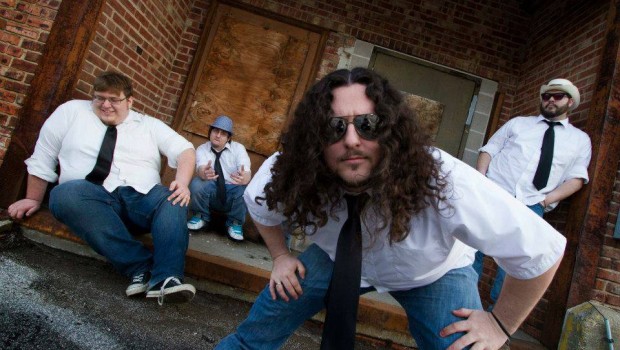 You Are My Sunshine Painting Fundraiser

Enjoy some canvas painting and raise money for GiGi’s Playhouse, a non-profit that supports individuals with Down Syndrome, their families, and the community. The fundraiser starts at 6:30 p.m. on Thursday at Poppin’ Bottles n’ Brushes in Indian Hills Shopping Plaza.

Fridays on the Promenade

Each Friday the Promenade is hosting a live outdoor concert. This week is featuring local band Premium Draft. Come join the fun at 6 p.m. right on the corner of Virginia and 4th!

Country stars Dierks Bentley, Randy Houser, and Tucker Beathard will be playing at Tyson Events Center at 7 p.m. on Friday.

Don’t miss when young artists and musicians collide in a creative explosion! The magic happens at 8 p.m. on Saturday at Vangarde Arts.

Get ready for the Fourth of July holiday with a bang-up concert featuring the Sioux City Symphony. The music starts at 8:15 p.m. on Saturday at Morningside College’s outdoor performance center.