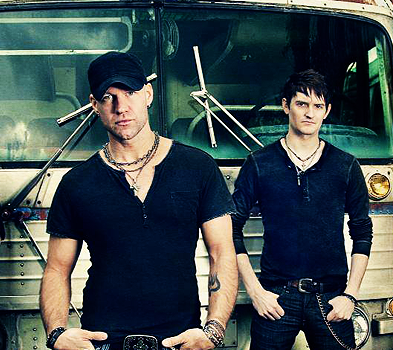 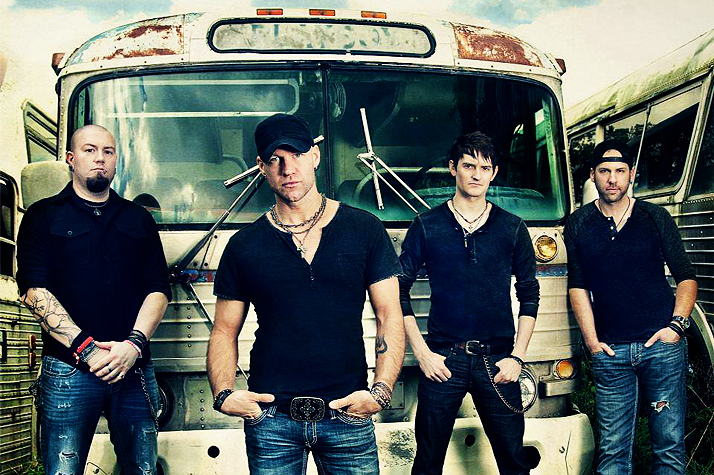 We all know that this is a very busy time of year, but just in case your calendar isn’t quite filled up, here are four awesome things you can do in Sioux City this week:

#1: Become a Sioux City foodie-history buff.
Do you like food? Do you enjoy history? Do you love Sioux City? If you said yes to any (or all three) of those questions, then you are in luck. On Thursday, December 19th, the Sioux City Public Museum presents History at High Noon: Sioux City Eats, a free walk down memory lane. Revisit restaurants, cafes, and menus from days gone by while munching on your lunch of today. The fun starts at 12:05 p.m.

#2: Enjoy the holiday medleys of Tonic Sol-fa.
Always a Sioux City favorite, Tonic Sol-fa returns to the Orpheum this Sunday, December 22nd to delight us with some original songs and some Christmas favorites. The harmony group, based in Minnesota, has been named one of the must-see groups in America, so don’t miss out on your chance to check them out. Buy your tickets today!

#3: Check out a Christmas classic.
The story never gets old, so even if you’ve seen it before, you won’t regret checking out Sioux City Community Theatre’s production of Charles Dickens’ A Christmas Carol. The show will run at various times throughout the rest of the week, and you can view their showtimes on the website.

#4: Rock out with the Jacob Martin Band.
This Friday, December 20th, Nashville’s Jacob Martin Band will grace the Chesterfield stage, and treat Sioux City to their captivating sound that appeals to country and rock fans alike. The show starts at 9:30 p.m. – don’t miss it!