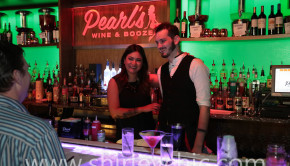 This week, Pearls Wine and Booze hosted the regional mixology contest put on by the Iowa Restaurant Association, and the event 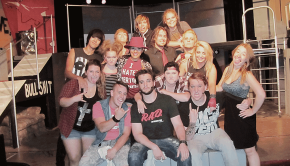 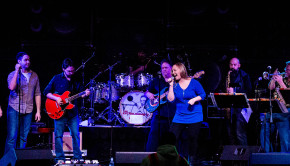 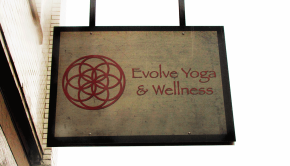 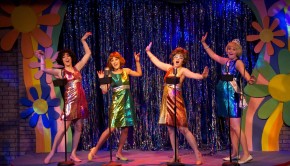