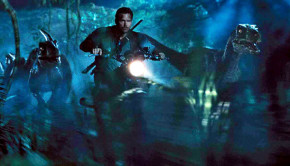 “You just went and made a new dinosaur? Probably not a good idea.” – Owen Grady Jurassic World Director: Colin 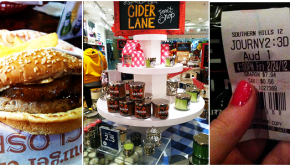 By Nakia Tyler The other night, my friend and I had plans to hang out after he got off work. 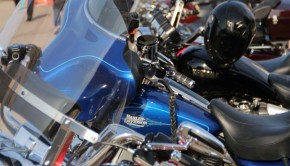 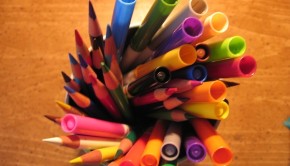 The Sioux City Art Center is announcing the return of its program, Be an Art Star and Win!, held in 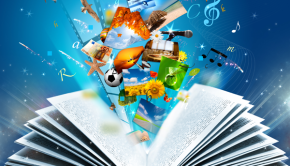 Reading fun for everyone begins June 1st at the Sioux City Public Library. Readers from preschool through fifth grade are 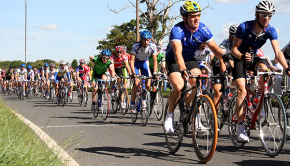 If you missed the Bike SUX ride this past weekend, don’t worry, because there will be plenty of other opportunities 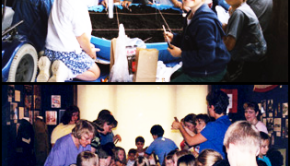