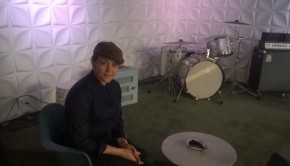 Local musicians have a new place to perform – and eat. The Blue Café “On the Block,” located at 1301 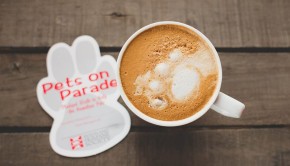 Kids can learn about mythology, history

Local children have an opportunity to learn about the mythology of their favorite stories. The Sioux City Public Museum’s final 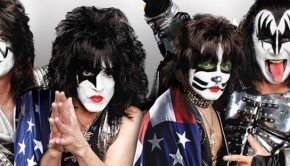 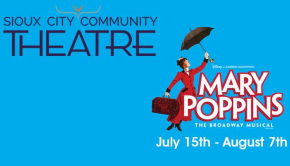